Profiles of Our Dedicated Team

Mal grew up in on his family’s farm in southern Pennsylvania where he showed horses and livestock in 4H and youth shows. He came to Gallagher’s Stud in 1979 after graduating from Penn State with a BS in Animal Production, having worked for two years in the university’s Quarter Horse program under noted horseman and farrier Ward Studebaker.

Through the years Mal worked with all facets of the farm’s equine and cattle operations from champion Angus cattle to graded stakes winning horses and has managed the entire farm operation since 2005. 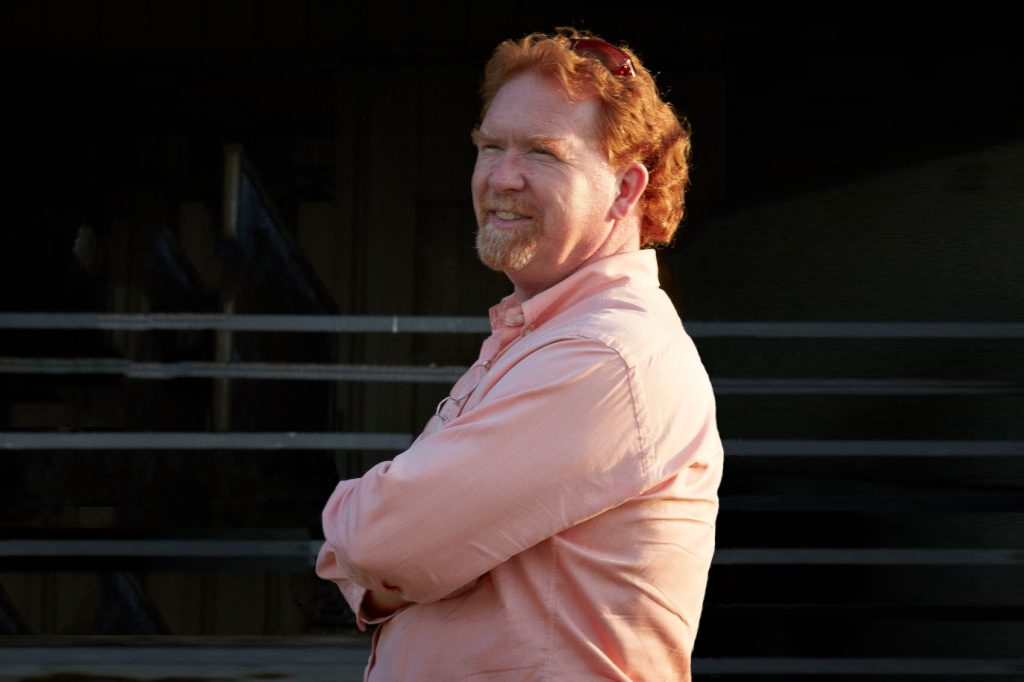 Annie joined the staff at Gallagher’s as office manager in 1992 after having worked in the field for several Thoroughbred breeding operations. She handles the farm’s financials as well as keeping our equine and cattle records up to date. 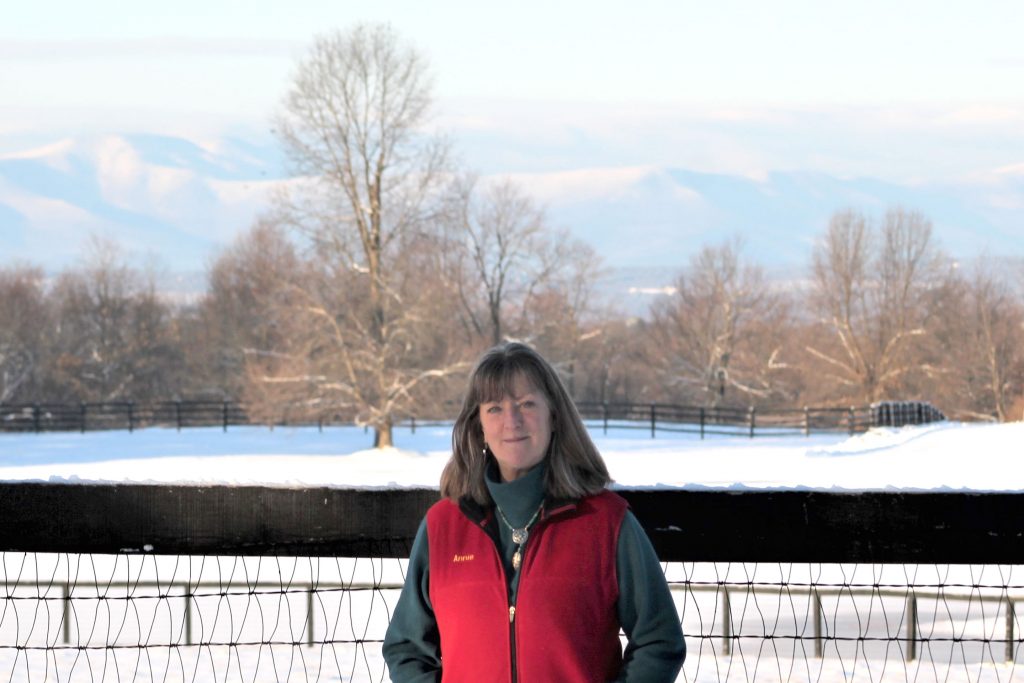 Bert has a lifetime of horse handling experience having started working at Gallagher’s as a part timer in 1979 while still in high school and then becoming full time after graduating from college. He schedules and coordinates our vet and farrier work as well as our sales prep. 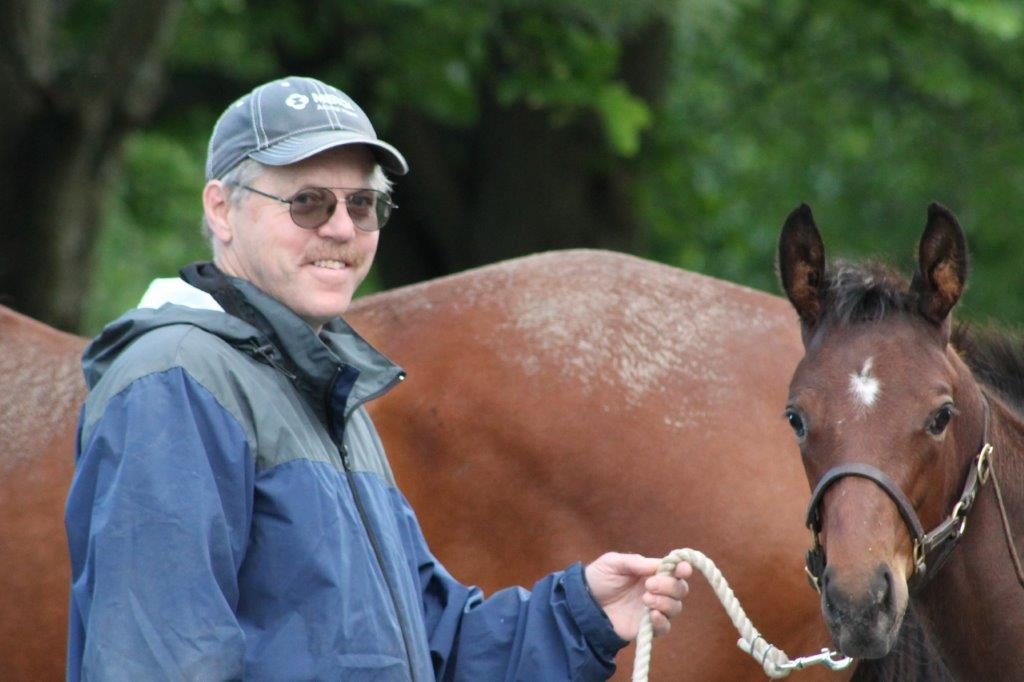 Mike was raised on his family’s dairy farm and came to Gallagher’s Stud in 1983 after working at a nearby Thoroughbred breeding operation. His extensive farming background makes him perfect for operating and maintaining our equipment and facilities. 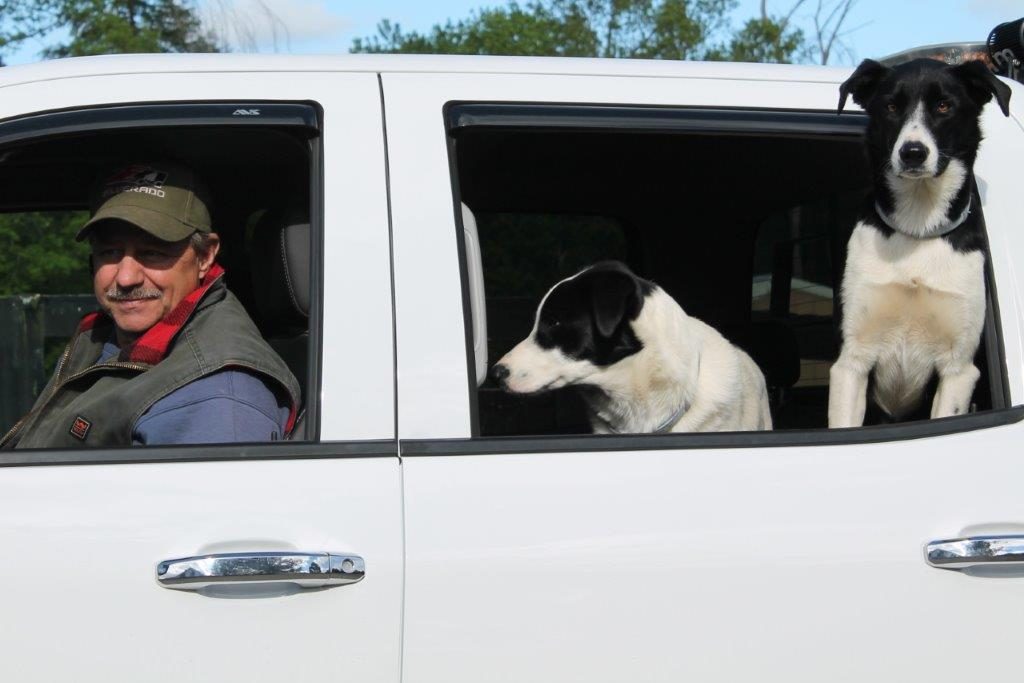 Ashlee was raised on Gallagher’s Stud and began working here in 2002 while still in school and after years of 4-H horse and livestock experience. Ashlee also works night watch during foaling season. 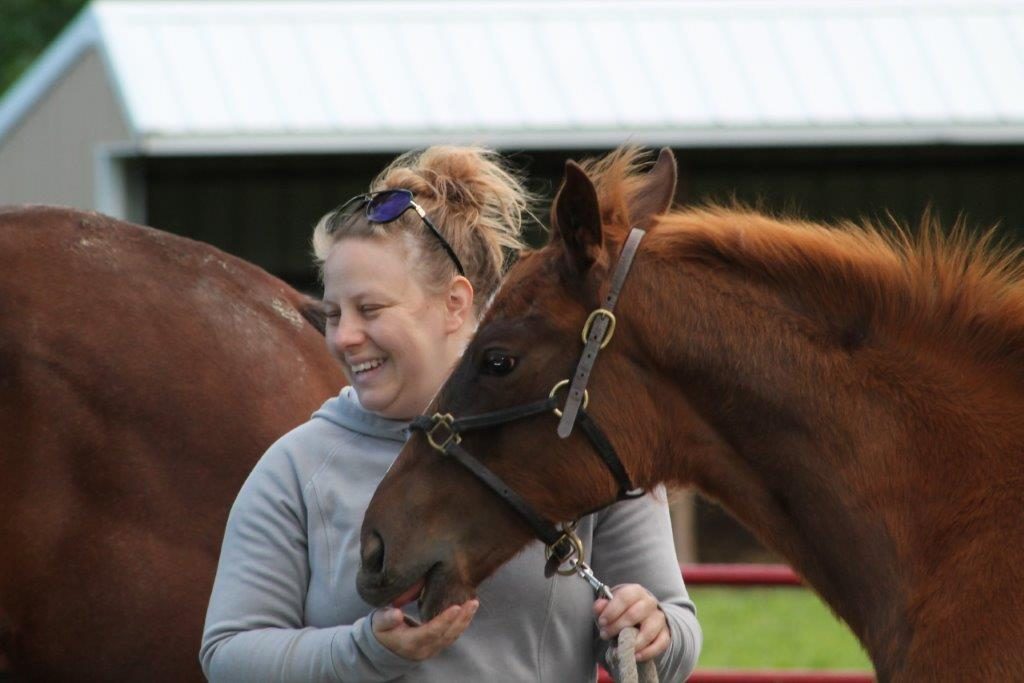 Steph has handled, ridden and trained horses since childhood. She has utilized those skills in all facets of our operation since she joined the Gallagher’s Stud team in 1996. 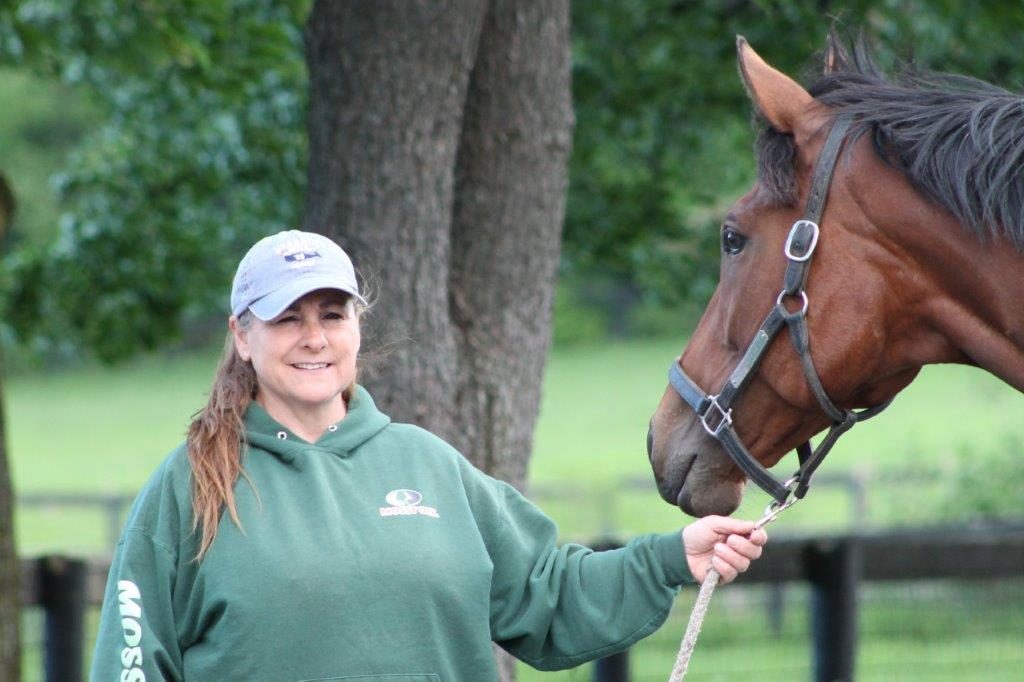 Marion came to Gallagher’s Stud in 2011 after a stint at Milfer Farm and years of working with wildlife rehabilitators, rehabbing orphans. 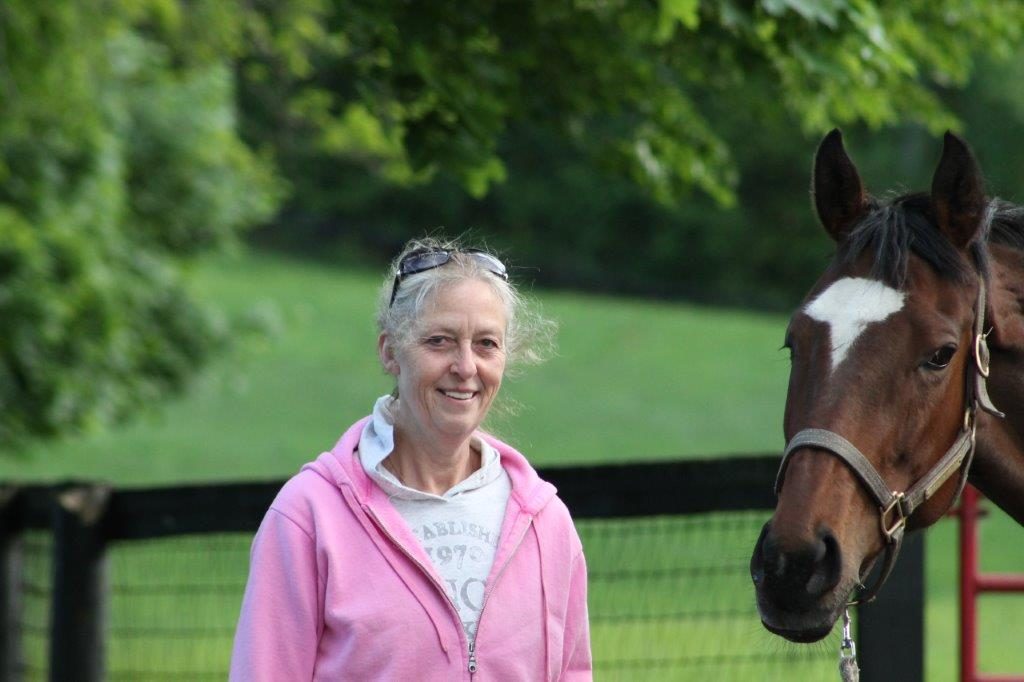 Jose, William and Carmelo keep our barns, fences and grounds well maintained and safe. They also help with sales prep and Jose does weekend night watch. 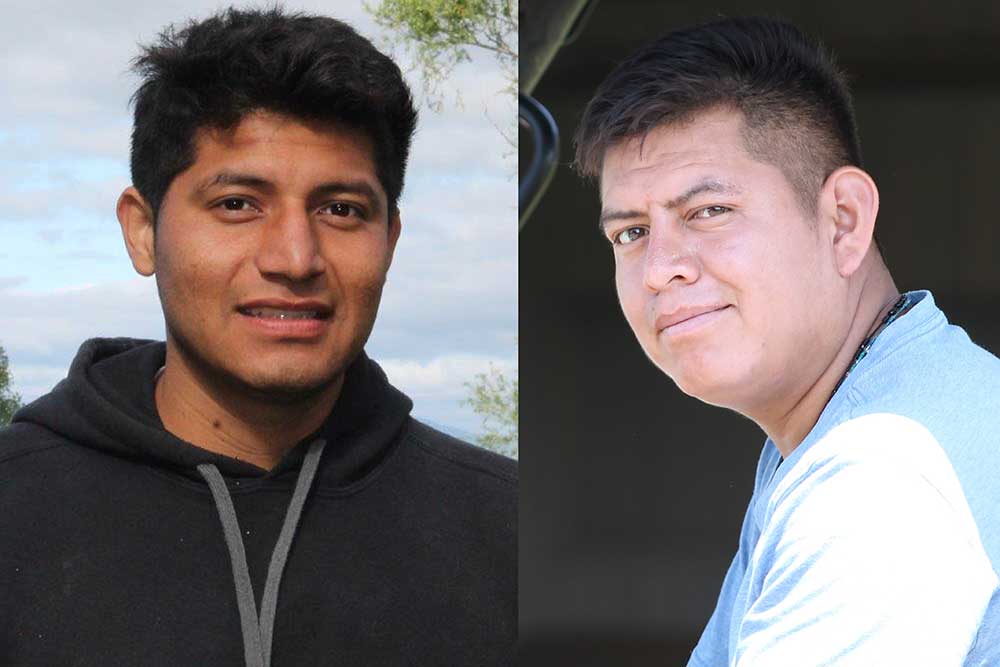